The Sudanese civilisation is older than we can ever imagine and have old roots in the history of humanity . It’s not only a hot country it’s much more than that . Let’s take a tour .

The onetime epicentre of the ancient Napata Kingdom is a truly otherworldly place to explore.

Set out between the ochre-hued rises of the Sudanese desert, just north of the capital, its comprised of over 200 individual pyramid structures, along with a whole serious of fascinating ruins of another type.

This bears all the hallmarks of a grand architectural undertaking in the same ilk as the Nubian cities of old, and today the whole area has been accredited by UNESCO, and archaeological findings have confirmed the presence of an advanced civilisation of iron smelters and traders with mercantile links all the way to China and India!

An iconic and historic place that still touts its medieval past with pride, it was once one of the major staging points for Muslim pilgrims making the hop across to Arabian Mecca from North Africa.Consequently, there are gilded mosques and interesting religious structures carved from coral stone, all of which mingle with the occasional Ottoman relic – Suakin later succumbed to the Turks, but fell into swift decline as European traders opened up routes around the Cape of Good Hope. 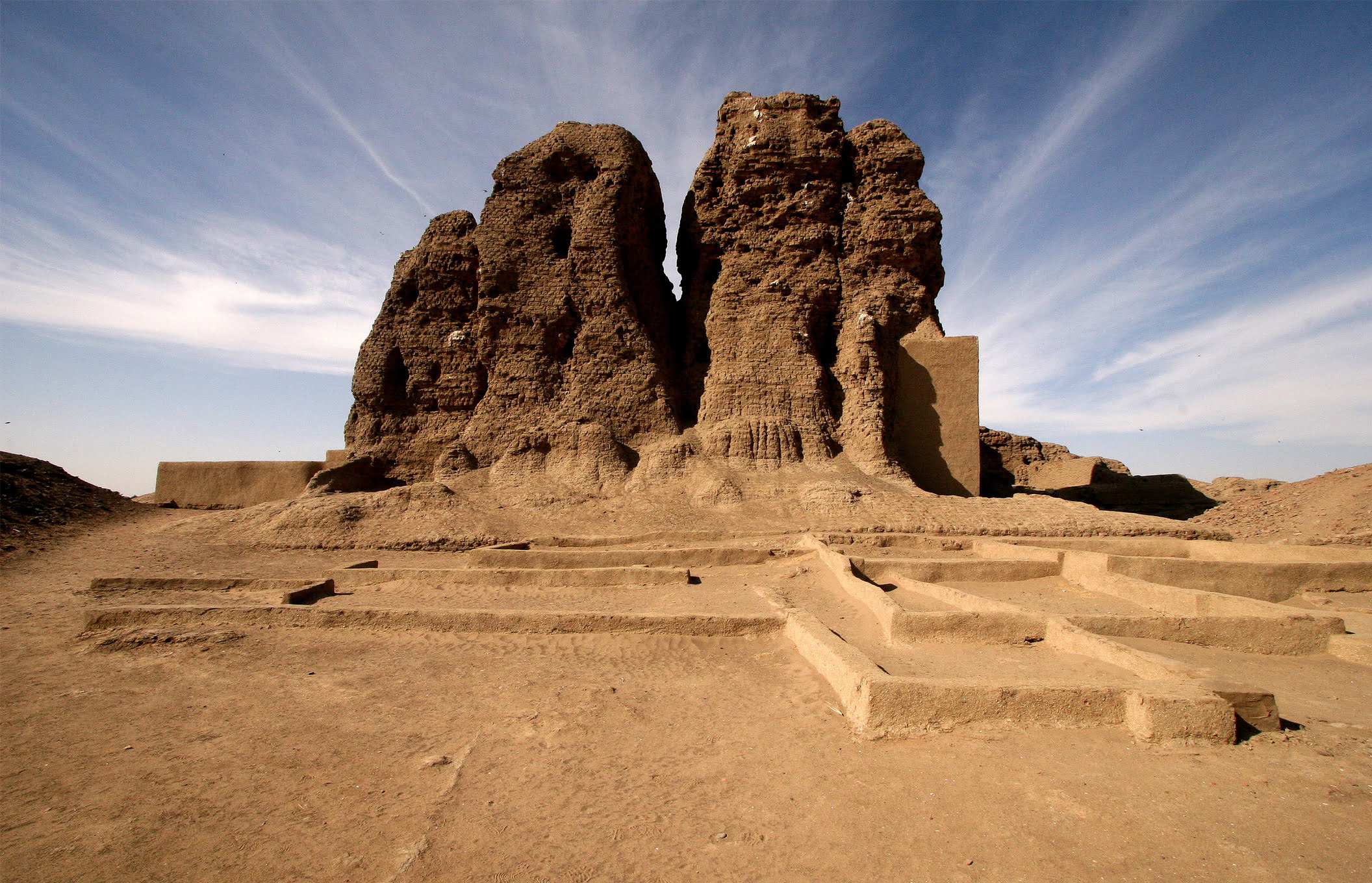 Another great ancient relic left on the meanders of the Nile River from the civilisations of old, Kerma promises to be an experience like no other in the country.

At its center rises the soaring and mighty Western Deffufa – one of the largest and oldest adobe worshipping houses on the planet! And once you’re done getting over the sheer awesomeness of that centrepiece, you can move to tour the seemingly endless array of ruins that surround it (one of the largest in all of North African, in fact). These go from burial complexes to the unearthed statues of old Nubian deities, all of which boast a history going back more than 5,000 years! 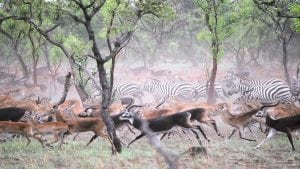 The Dinder National Park is a triangle cut-out of protected land that buts right up to the Ethiopian border in the south-east of the country.Made up of sprawling arid grass plains that glow yellow and come sun-baked under the heat of the equatorial sun, it occupies a unique habitat right where the great highlands of Ethiopia drop down to the northern African flats.

That means visitors can see the likes of lions prowling, their beady eyes focused on the bushbucks and springing antelope.

And then there are the curious long-legged North African ostriches, which are a common and eye-opening sight. 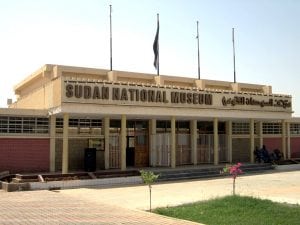 This museum, the best in Sudan, has some breathtaking exhibits. The ground floor covers the rise and fall of the kingdoms of Kerma, Kush and Meroe. There’s some stunning royal statues and perfectly preserved 3500-year-old artefacts from Kerma. Upstairs are numerous medieval Christian frescos removed from the ruined churches of Old Dongola and elsewhere.

Outside are some temples rescued, Abu Simbel–style, from the rising waters of Lake Nasser. Allow at least 1½ to two hours for a visit.